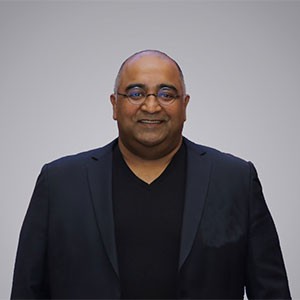 As Chief Financial and Investment Officer at EMURGO, the official commercial and venture arm of Cardano, Manmeet spearheads its global strategy focusing on building the accelerator, education and investment units of EMURGO.

Manmeet has navigated the startup world throughout his career, and over the past 5 years specifically focused on blockchain technology.

As a tech geek, he went from an interest in blockchain and its worldwide impact to actually running, mentoring and investing in blockchain businesses. This led him to gather deep knowledge and run his own blockchain investment firm for the last 4 years, investing over USD 100 million aggregate in over 20 startups.

He previously spent 15 years in China, establishing corporations to provide China focused strategy and private placement services, as well as co-founding in 2008 an IT education firm in partnership with IBM, local governments and universities.

Manmeet now holds a number of active positions in the blockchain space: he is Council Member of the Cardano Foundation, Founding Member of Blockchain for Europe, Co-Founder of Y2X, Advisory Board Member at Bloq as well as Managing Partner of his private fund, Blockseed Ventures. He also is Managing Director at EMURGO & SOSV’s newly launched dLab blockchain accelerator.