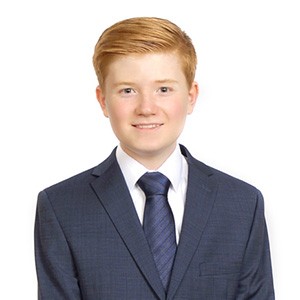 Alexander Knoll is a 14 year old tech founder and international speaker from the United States who has addressed thousands of people all around the world about the future of tech, startups, accessibility and inclusion of people with disabilities, and the importance of kindness to others.

Alex has appeared multiple times on the Ellen DeGeneres Show. Alex and his app have also been featured on the cover of TIME Magazine for Kids, NBC News, BBC, Sky News, The Irish Times, The Washington Times and many more.