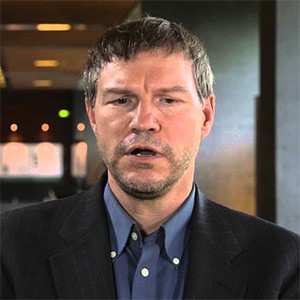 Nick Szabo is a computer scientist, legal scholar and cryptographer known for his research in digital contracts and digital currency. He graduated from the University of Washington in 1989 with a degree in computer science. He earned a JD from George Washington University Law School. He holds an honorary professorship at the Universidad Francisco Marroquín.

The phrase and concept of "smart contracts" was developed by Szabo with the goal of bringing what he calls the "highly evolved" practices of contract law and practice to the design of electronic commerce protocols between strangers on the Internet. Smart contracts are a major feature of cryptocurrency and the programming language E.

Acknowledgement to our Partners and Sponsors 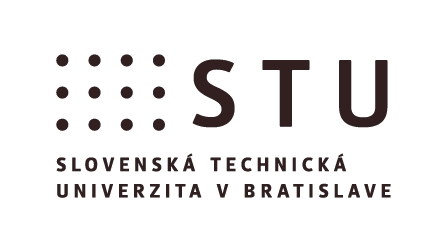 This site uses cookies to offer you a better browsing experience. By continuing to use this site, without changing your cookie settings, you agree to the use of cookies. More information.